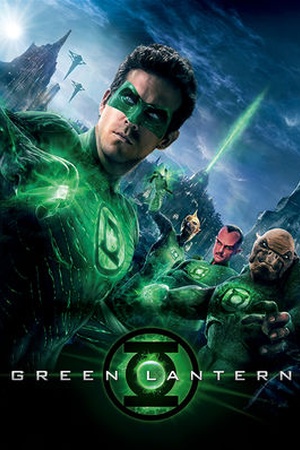 Sorry, Green Lantern (2011) isn't available on Netflix United States, but is available in a different country. Still want to view it? click here.

Reckless test pilot Hal Jordan is granted an alien ring that bestows him with otherworldly powers that inducts him into an intergalactic police force, the Green Lantern Corps. A talented test pilot is chosen by alien warriors to become their representative on Earth and uses his new powers as the Green Lantern.