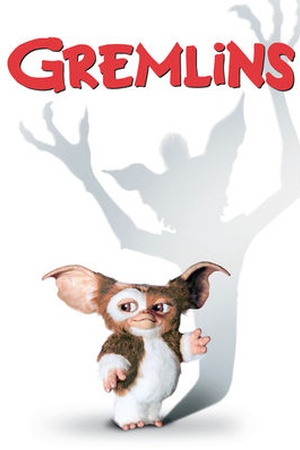 Is Gremlins on Netflix United States?

A boy inadvertently breaks three important rules concerning his new pet and unleashes a horde of malevolently mischievous monsters on a small town. Horror and humor combine seamlessly in this monstrous box-office hit from Academy Award, Emmy and Golden Globe-winner Steven Spielberg ("Munich," "War of the Worlds") and director Joe Dante ("Innerspace," "Twilight Zone: The Movie"). A small town is besieged by some furry and not-so-cute little creatures after a young man ignores the warnings of a wise elder regarding their care and feeding. A man brings home a cute creature as a Christmas present for his son that spawns a horrifying army of devilish -- and dangerous -- little beasts.