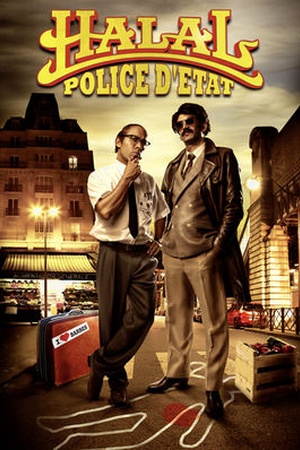 Someone is killing Parisians of Arab ethnicity. When an Algerian diplomat is murdered by the same assailant, two Algerian detectives are sent to help the French with the investigation and they have their own ways of doing things. When two Algerian detectives search Paris for a serial killer, the suspect list includes the Chinese mob, Catholic extremists and space aliens.