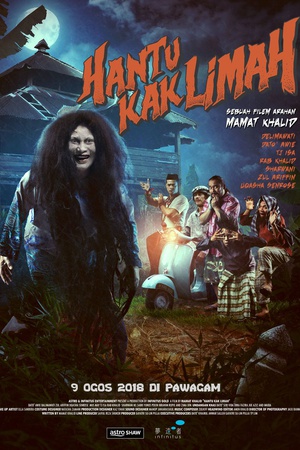 Kak Limah is discovered dead by villager. Since then, her ghost has been spotted around Kampung Pisang, making the villagers feel restless. Enter Encik Solihin, who tries to help by shooing... When Kak Limah turns up dead shortly after her marriage to a much younger man, her pesky ghost haunts the villagers, who can't seem to get rid of her.