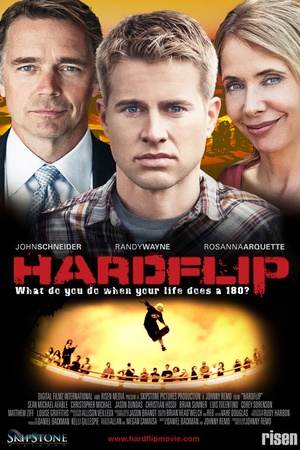 Is Hardflip on Netflix United States?

Sorry, Hardflip (2012) isn't available on Netflix United States, but is available in a different country.

Caleb (Randy Wayne) is a young skater whose ill mother (Rosanna Arquette) and absent father (John Schneider) leave him reaching for the only hope he has -- becoming a sponsored skater. ... Living with his overburdened single mom, teenager Caleb Jones uses skateboarding as the outlet for his anger and his dreams in this earnest drama.