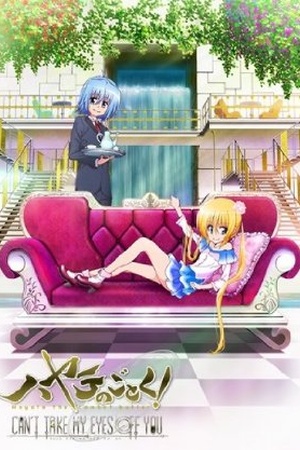 Is Hayate the combat butler on Netflix United States?

Sorry, Hayate the combat butler is not yet available on Netflix.

The Yakuza is after Hayate due to his irresponsible parents' huge gambling debt. He runs into an heiress who falls for him and hires him to be her butler/bodyguard. When his parents flee, owing money to the mob, a student decides to hold an heiress for ransom but instead saves her and becomes her butler protector.