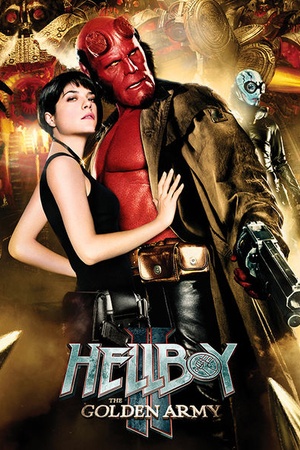 Is Hellboy II: The Golden Army on Netflix United States?

A prince of the mythical world starts a rebellion against humanity in order to rule the Earth, and Hellboy his team must fight to stop him from locating the all-powerful Golden Army. The identities of Hellboy, Liz Sherman and Abe Sapien are exposed as they face a new threat: The Golden Army is preparing to attack.