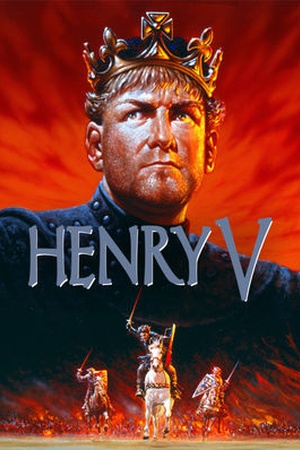 Sorry, Henry V (1989) isn't available on Netflix United States, but is available in a different country.

In the midst of the Hundred Years War, the young King Henry V of England embarks on the conquest of France in 1415. This epic screen adaptation of William Shakespeare's play follows King Henry V as he leads a heavily outnumbered army into a war against France.