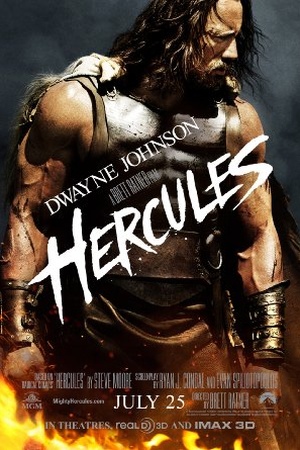 Is Hercules on Netflix United States?

Sorry, Hercules (2014) isn't available on Netflix United States, but is available in a different country.

Having endured his legendary twelve labors, Hercules, the Greek demigod, has his life as a sword-for-hire tested when the King of Thrace and his daughter seek his aid in defeating a tyrannical warlord. When world-weary Hercules, now a mercenary, is asked to defeat a savage warlord, he must redeem his honor and his reputation as a mighty demigod.