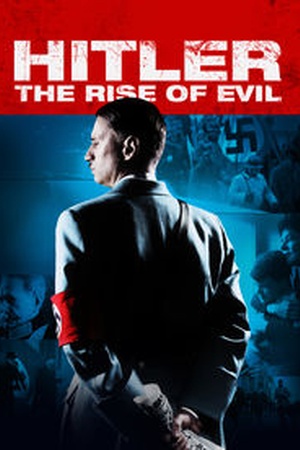 Is Hitler: The Rise of Evil on Netflix United States?

Sorry, Hitler: The Rise of Evil (2003) isn't available on Netflix United States, but is available in a different country.

A unique slant, profiling the life of Adolf Hitler as a child and his rise through the ranks of the National Socialist German Workers' Party prior to World War II. This biopic profiles history's most spectacular madman, tracing his journey from humble roots to complete mastery of Germany.