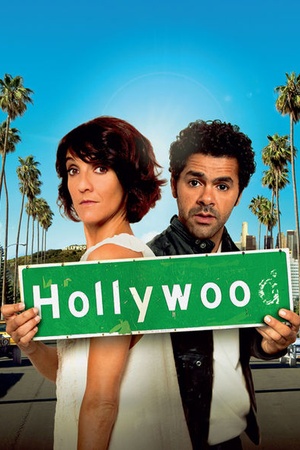 Is Hollywoo on Netflix United States?

Sorry, Hollywoo (2011) isn't available on Netflix United States, but is available in a different country.

French voice artist Jeanne dubs American actress Jennifer in a hit TV series. But when she blows a fuse and retires Jeanne's world comes crashing down. So she goes to LA to convince ... When an actress on a popular American sitcom suddenly quits, it has an unexpected impact on the French voice artist who dubs her character.