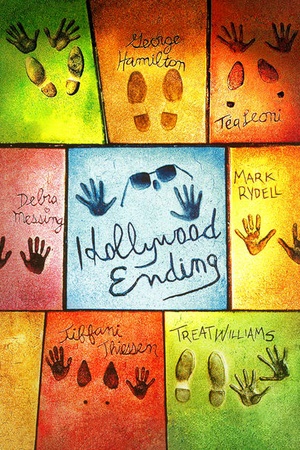 Sorry, Hollywood Ending (2002) isn't available on Netflix United States, but is available in a different country.

A director is forced to work with his ex-wife, who left him for the boss of the studio bankrolling his new film. But the night before the first day of shooting, he develops a case of psychosomatic blindness. Woody Allen plays a down-on-his-luck film director whose paranoia causes him to go psychosomatically blind when he gets an offer to make a big movie.