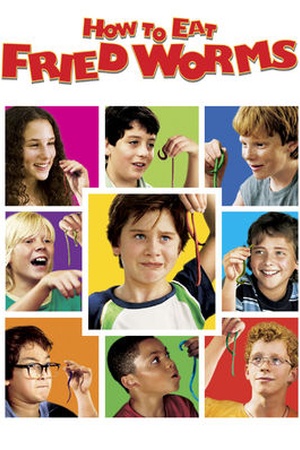 Is How to Eat Fried Worms on Netflix United States?

Sorry, How to Eat Fried Worms (2006) isn't available on Netflix United States, but is available in a different country.

During the first day of his new school year, a fifth grade boy squares off against a bully and winds up accepting a dare that could change the balance of power within the class. This family film based on the popular book follows a fifth-grader whose bluster on the first day at a new school gets him in dutch with a bully.