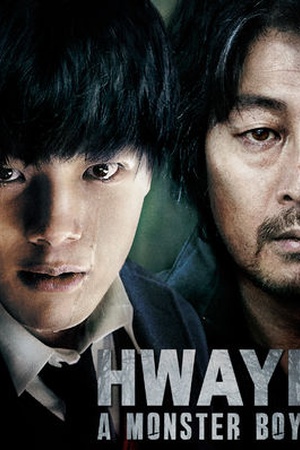 Is Hwayi: A Monster Boy on Netflix United States?

Sorry, Hwayi: A Monster Boy (2013) isn't available on Netflix United States, but is available in a different country.

A boy with five fathers who is attached to the criminal underworld. A sinister past is about to be revealed as he is forced to join the killing spree. After being kidnapped as a small child and raised by the five men who abducted him, a teenage boy is now forced to join their life in crime.