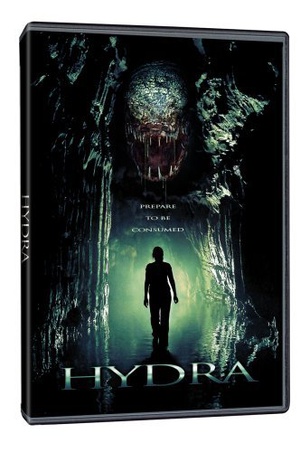 Is Hydra on Netflix United States?

Sorry, Hydra (2009) isn't available on Netflix United States, but is available in a different country. Still want to view it? click here.

Several wealthy men travel to an isolated island to partake in a most dangerous game: hunting down four former convicts simply for the thrill of the chase. But little do they know that the predators will soon become the prey. A former Marine has been kidnapped with three convicts, taken to a deserted island, and forced to participate in a deadly game. The super rich pay a fortune to hunt human prey. But the island isn't deserted - it's home to Hydra the Beast.