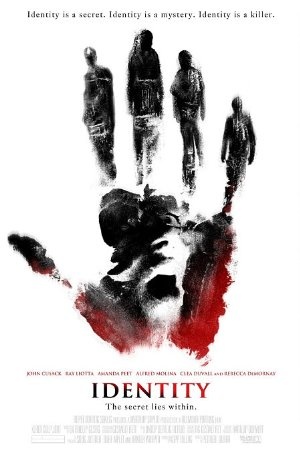 Is Identity on Netflix United States?

Sorry, Identity (2003) isn't available on Netflix United States, but is available in a different country.

Stranded at a desolate Nevada motel during a nasty rain storm, ten strangers become acquainted with each other when they realize that they're being killed off one by one. Complete strangers stranded at a remote desert motel during a raging storm soon find themselves the target of a deranged murderer.