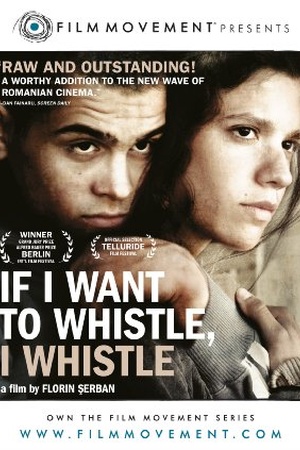 Is If I Want to Whistle, I Whistle on Netflix United States?

Sorry, If I Want to Whistle, I Whistle (2010) isn't available on Netflix United States, but is available in a different country.

A teen delinquent takes a social worker hostage and threatens to kill her unless his mother promises not to separate him from his younger brother. Two weeks before his release, a teenage prisoner learns that his mother has returned home. Meanwhile, he finds himself in love with a student working in the penitentiary as an intern.