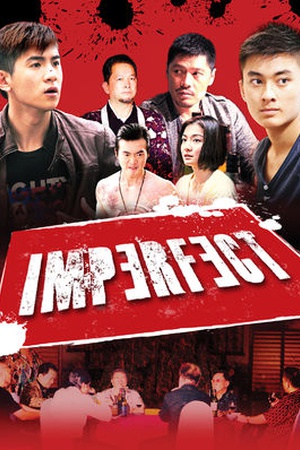 Is Imperfect on Netflix United States?

He Jianhao is released from the Boys' Home and his mother Huifang, is worried that he would be led astray again. Thus, she wants him to look after her stall in Bugis under her stepsister's ... After a brawl lands him in a Boys’ Home, a teen seems to be on a promising path until loyalty to his gangster buddy leads to even bigger trouble.