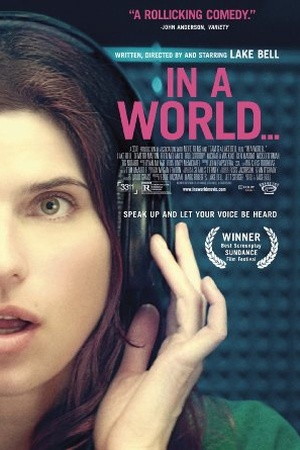 Is In a World... on Netflix United States?

Sorry, In a World... (2013) isn't available on Netflix United States, but is available in a different country.

Vocal coach Carol Solomon lives in the shadow of her father Sam, Hollywood's go-to movie trailer voice, as she tries to break into the field herself. An underachieving voice coach finds herself competing in the movie trailer voice-over profession against her arrogant father and his protégé.