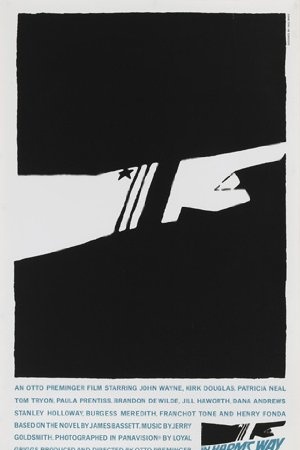 Is In Harm's Way on Netflix United States?

Sorry, In Harm's Way (1965) isn't available on Netflix United States, but is available in a different country.

A Naval officer, reprimanded after Pearl Harbor, is later promoted to Rear Admiral and gets a second chance to prove himself against the Japanese. This epic World War II tale focuses on the effect the Pearl Harbor attack had on the lives of officers, wives and lovers as America entered the war.