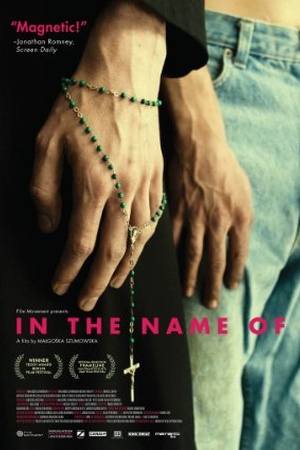 Is In the Name of on Netflix United States?

Sorry, In the Name of (2013) isn't available on Netflix United States, but is available in a different country.

Running toward God but away from his sexuality, Adam became a priest at age 21. Now the head of a rural parish, he's still tormented by desire. Gay priest with talent to straighten out delinquent lads can remain effectual only so long as not even a hint of his orientation is revealed or suggested.