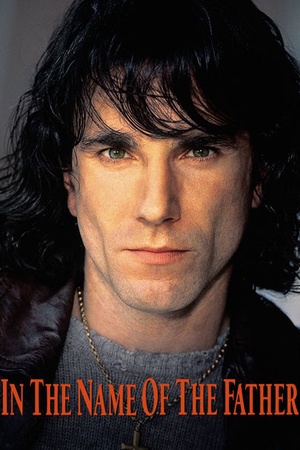 Is In the Name of the Father on Netflix United States?

Sorry, In the Name of the Father (1993) isn't available on Netflix United States, but is available in a different country.

A man's coerced confession to an I.R.A. bombing he did not commit results in the imprisonment of his father as well. An English lawyer fights to free them. This biopic examines the Irishman Gerry Conlon, who was wrongfully sentenced to life in prison for an IRA terrorist attack that killed four people.