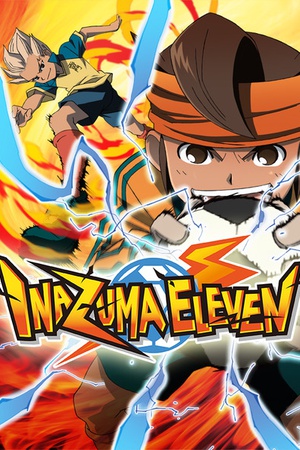 Sorry, Inazuma Eleven (2008) isn't available on Netflix United States, but is available in a different country.

The main character, Endou Mamoru, is a very talented goalkeeper and the grandson of one of the strongest goalkeepers in Japan, who died before he was born. Even though his skills are ... A talented young goalkeeper tries to revive his school's lackluster team in this anime series based on the hit manga and video game.