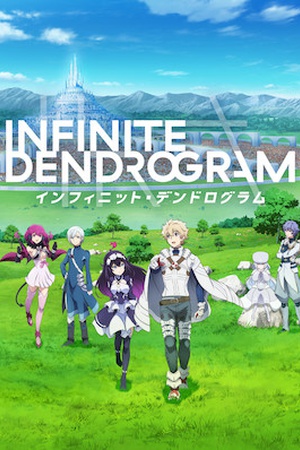 Sorry, Infinite Dendrogram (2020) isn't available on Netflix United States, but is available in a different country. Still want to view it? click here.

In the year 2043, Infinite Dendrogram, the world's first successful full-dive VRMMO was released. In addition to its ability to perfectly simulate the five senses, along with its many other... Two years after the release of the world's first fully immersive video game, a young man enters its realm of infinite possibilities and adventure.