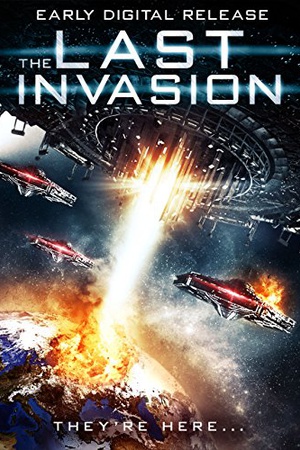 Sorry, Invasion Roswell (2013) isn't available on Netflix United States, but is available in a different country.

After the American Army shot down a UFO in 1947, generations of elite commandos were secretly trained to deal with the aliens' feared return. However, the extra-terrestrials never came back... Judged to be too old and unnecessary, elite commandos trained to fight a future alien invasion retire just when Earth is about to need them most.