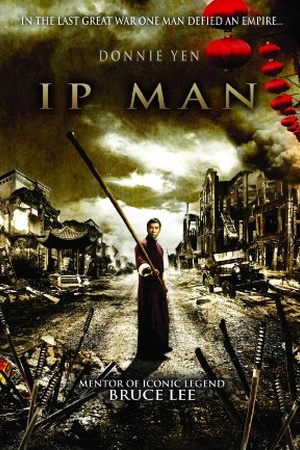 During the Japanese invasion of 1937, when a wealthy martial artist is forced to leave his home and work to support his family, he reluctantly agrees to train others in the art of Wing Chun for self-defense. An occupying Japanese general challenges Chinese men to duels to prove the superiority of the Japanese, but Ip Man refuses to fight -- at first.