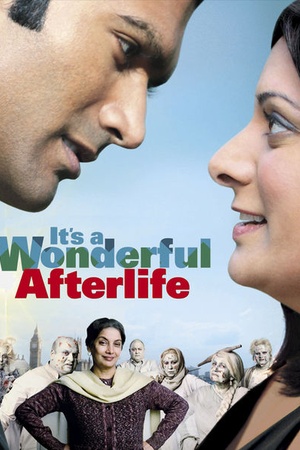 Is It's a Wonderful Afterlife on Netflix United States?

Sorry, It's a Wonderful Afterlife (2010) isn't available on Netflix United States, but is available in a different country.

A comedy centered on an Indian mother who takes her obsession with marriage into the world of serial murder. Gurinder Chadha&#39;s delightfully irreverent comedy stars Shabana Azmi as Mrs. Sethi, a mother bent on finding her daughter a husband by any means, even if it kills her. Or, rather, even if it requires her to kill.