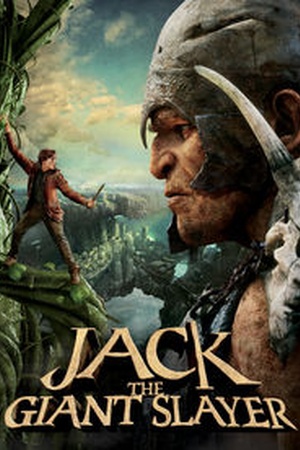 Is Jack the Giant Slayer on Netflix United States?

Sorry, Jack the Giant Slayer (2013) isn't available on Netflix United States, but is available in a different country. Still want to view it? click here.

The ancient war between humans and a race of giants is reignited when Jack, a young farmhand fighting for a kingdom and the love of a princess, opens a gateway between the two worlds. After he accidentally opens a gateway that allows giants to enter the kingdom, farm boy Jack seeks to undo the damage and rescue a kidnapped princess.