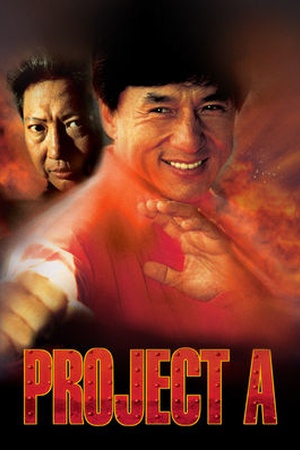 Is Jackie Chan's Project A on Netflix United States?

Sorry, Jackie Chan's Project A (1983) isn't available on Netflix United States, but is available in a different country.

In this action flick, a sailor in turn-of-the-century Hong Kong sets out to stop buccaneers from running roughshod over the South China Sea. Fighting against pirates at the turn of the 20th century, the Hong Kong navy are failing miserably. It's up to Sergeant Lung (Jackie Chan) to take matters into his own hands.