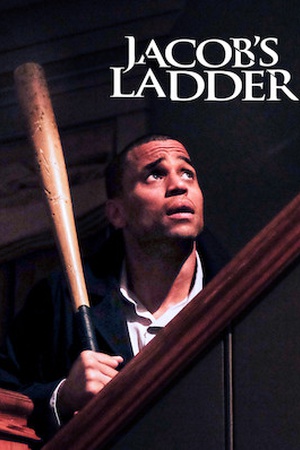 After his brother returns home from war, Jacob Singer struggles to maintain his sanity. Plagued by hallucinations and flashbacks, Singer rapidly falls apart as the world and people around him morph and twist into disturbing images. After being reunited with a brother he thought was killed in combat, a former army medic begins to experience violent, paranoid visions.