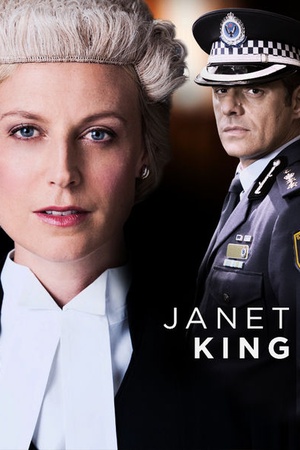 Sorry, Janet King (2014) isn't available on Netflix United States, but is available in a different country.

Senior Prosecutor Janet King returns from maternity leave to confront a high-profile murder, and a conspiracy which will have shocking ramifications throughout the judicial system. This spinoff of 'Crownies' follows the senior crown prosecutor on the case of a high-ranking police officer who assisted in his wife's suicide.