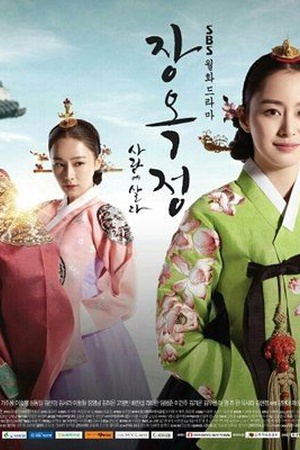 Life Of Jang Ok Jung, Later Known As Jang Hee Bin, one of the most famous Concubines of The Joseon Dynasty who was known for her hunger for power. The story of Korea's infamous royal concubine Jang Hui-bin gets a spin as she enters the palace as a sought-after fashion designer of the Joseon era.