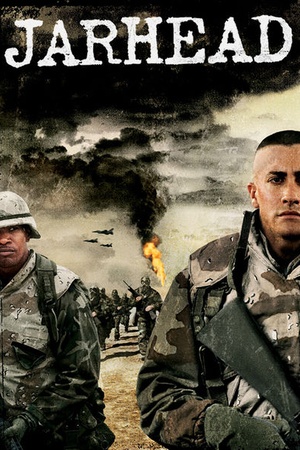 Is Jarhead on Netflix United States?

Sorry, Jarhead (2005) isn't available on Netflix United States, but is available in a different country. Still want to view it? click here.

A psychological study of operations desert shield and desert storm during the gulf war; through the eyes of a U.S marine sniper who struggles to cope with the possibility his girlfriend may be cheating on him back home. Instead of combat, this film focuses on the long, lonely days spent at war, and the caustic humor soldiers employ to deal with unbearable conditions.