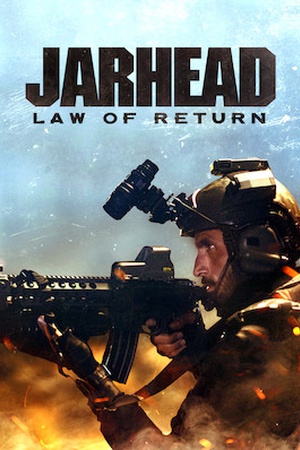 Is Jarhead: Law of Return on Netflix United States?

Ronan, a fighter pilot and Israeli by Law of Return, is shot down and captured in Syria after a mission. As he's a US senator's son, a joint Israeli US squad's sent in to rescue Ronan within 36 hours. When a U.S. senator’s son is held captive by Hezbollah militiamen, a group of highly trained soldiers ventures into enemy territory to bring him home.