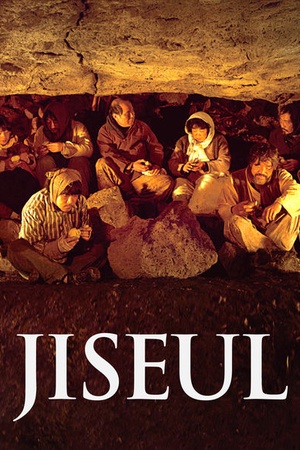 Is Jiseul on Netflix United States?

Sorry, Jiseul is not yet available on Netflix.

In 1950's, a populace of a South Korean island rebels against police brutality. The protesters are labeled as communists and the army is dispatched. One small village will be hit especially hard that day. Based on historical events. In 1948, the South Korean army clamps down on a Jeju Island uprising, leaving scores dead and some 120 villagers holed up in a cave.