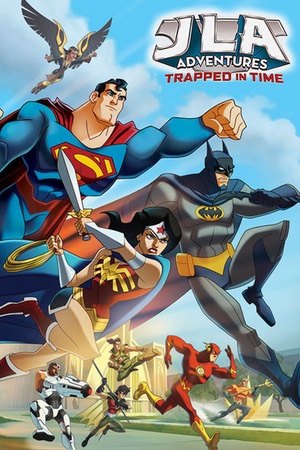 Is JLA Adventures: Trapped in Time on Netflix United States?

Sorry, JLA Adventures: Trapped in Time is not yet available on Netflix.

Lex Luthor is frozen during a battle with the Justice League. He thaws out in the 31st century, discovers Time Trapper and prevents Superman's arrival to Earth as a baby. Future teen heroes Karate Kid and Dawnstar must stop him. The Justice League must stop Lex Luthor from going back in time to eliminate Superman, Wonder Woman and Batman by changing their origin stories.