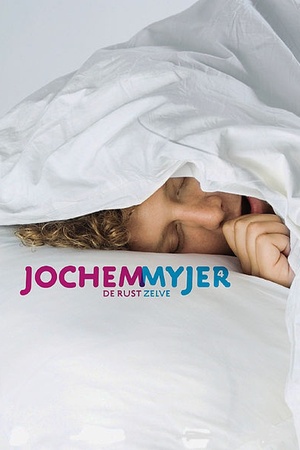 Meet Jochem Myjer's various friends in Leiden and the people who he shares the city with. Jochem Myjer is a toptalent: comedian, musician, actor, presenter, and bon vivant. 'De Rust Zelve' deals with his friends in the city of Leiden.