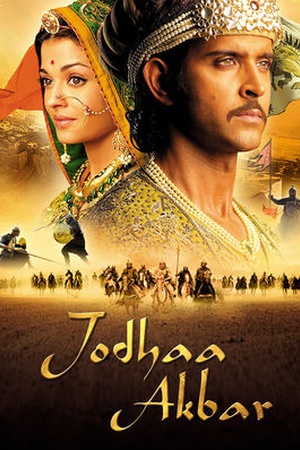 A sixteenth century love story about a marriage of alliance that gave birth to true love between a great Mughal emperor, Akbar, and a Rajput princess, Jodha. In 16th-century India, what begins as a strategic alliance between a Mughal emperor and a Hindu princess becomes a genuine opportunity for true love.