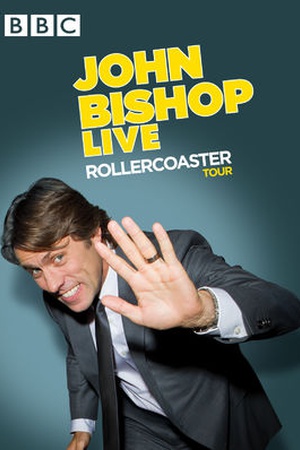 Due to overwhelming popular demand, this 'Comedy Superstar' (Telegraph) embarks on a brand new set of dates later in 2012 to be filmed for DVD and Blu-ray, making the official announcement ... From Manchester Arena, the Liverpudlian comedian scores laughs with stories of bubble baths, a boozy skydive and other tales from his day-to-day life.