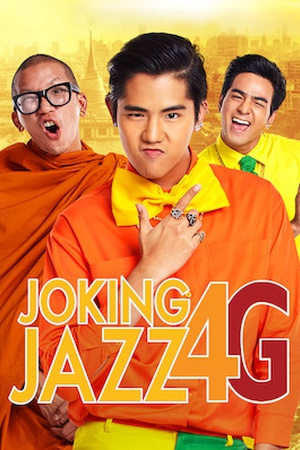 Luang Pee Jazz, a new ordained monk, was sent to Bangkok to study religion. He later found out that monks in the temple were committing a crime. A tatted bad boy-turned-newly ordained monk is forced to use tactics from his checkered past on an unexpected Buddhist mission in Bangkok.