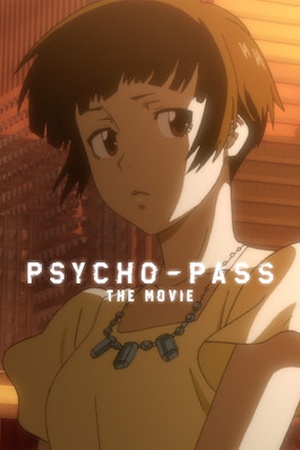 Believing in humanity and order, policewoman Akane Tsunemori obeys the ruling, computerized, precognitive Sibyl System. But when she faces a criminal mastermind who can elude this "perfect" system, she questions both Sibyl and herself. In a future Japan, a network of crime-predicting surveillance tools is poised to be launched worldwide when terrorists infiltrate the system.