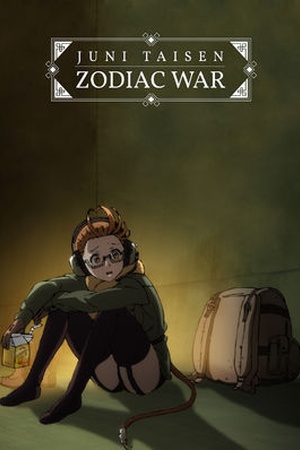 The 12th Twelve Tournament that gets held every twelve years - Twelve brave warriors who bear the names of the signs of the zodiac fight each other for the lives and souls. The participants... Twelve warriors join a battle royale in a deserted city: they have 12 hours to extract poisonous gems from the 11 other competitors, or they all die.