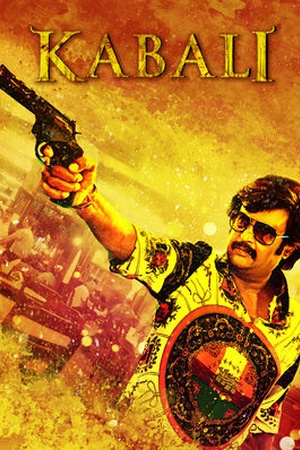 Is Kabali on Netflix United States?

Sorry, Kabali (2016) isn't available on Netflix United States, but is available in a different country.

Returning from prison, aged gangster Kabali confronts those who had destroyed his life. While doing so, he learns about what had happened to his family when he was gone. When a wrongly convicted gangster is freed after 25 years in prison, age doesn't keep him from finding his wife, or getting revenge against the mob.