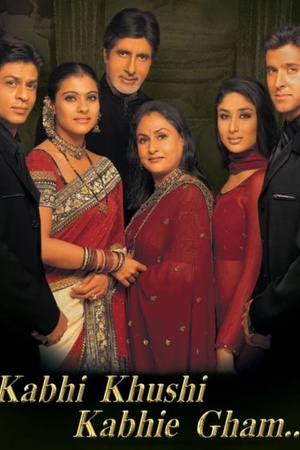 After marrying a poor woman, rich Rahul is disowned by his father and moves to London to build a new life. Years later, his now grown up little brother Rohan embarks on a mission to bring Rahul back home and reunite the family again. Businessman Yash and his wife, Nandini, love their sons, but Yash disowns his adopted son, Rahul, after he marries a woman of lower social standing.