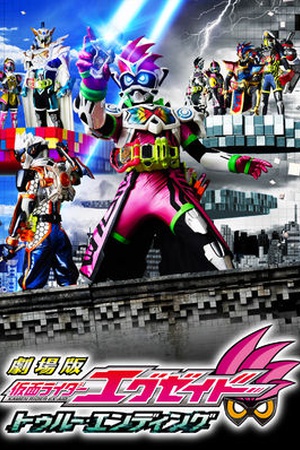 A year after defeating Masamune (Kamen Rider Cronus), Emu Hojo and the Doctor Riders venture into the VR Game World to deal with a new Game Disease outbreak hitting Tokyo. A dark ninja force is hellbent on replacing reality with the VR realm. When they release a new virus, Ex-Aid must fight for survival.