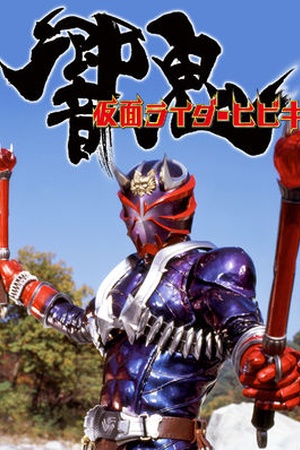 Sorry, Kamen Rider Hibiki is not yet available on Netflix.

Adachi Asumu is a boy who is almost done with middle school. During a trip to his relatives, he meets a rather odd man just loosely named Hibiki. When Asumu's cousin is kidnapped by the ... Under Rider Hibiki, high schooler Asumu trains with the group to become Kamen Riders, called Oni, who fight the monstrous Makamo with pure sound.