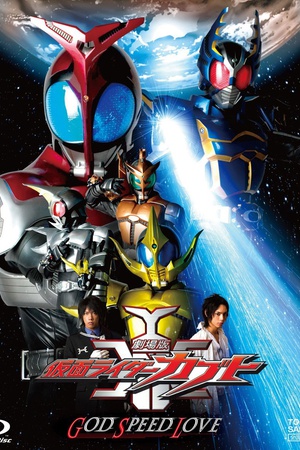 In an alternate universe, a huge meteor hit the Earth causing the oceans to dry up. An organization called Neo-ZECT is formed, and Tendou Souji lends his power to help them use a passing comet to fill up the Earth's ocean. When a giant meteor unleashes an alien species, two factions of Riders engage in a power struggle while trying to save the planet on their own terms.