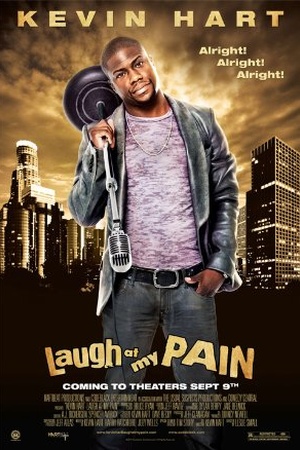 Is Kevin Hart: Laugh at My Pain on Netflix United States?

Yes! Kevin Hart: Laugh at My Pain (2011) is available on Netflix United States.

Sometimes edgy and always hilarious, comedian Kevin Hart shines in this theatrical version of his record-breaking 2011 live tour. Experience the show that quickly became a national phenomenon, and get an up close and personal look at Kevin Hart back in Philly, where he began his journey to become one of the funniest comedians of all time. You will laugh 'til it hurts.