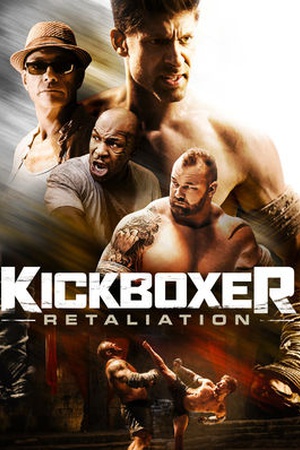 Right after winning a fight in Las Vegas, Kurt Sloane is sedated and taken to a prison in Bangkok, where he's forced to fight a 6'10" giant for freedom and $1M - but this will require some intense training. Sloan's vow to never return to Thailand is cut short when he's kidnapped and taken to a Thai prison, where he's forced to fight a 400-pound brute.