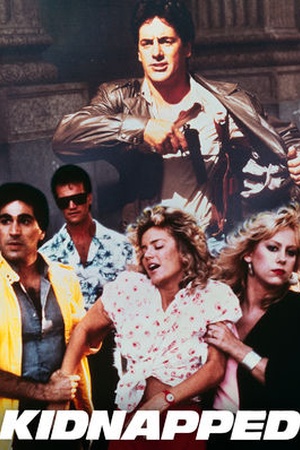 Is Kidnapped on Netflix United States?

Sorry, Kidnapped (1986) isn't available on Netflix United States, but is available in a different country.

In Scotland in 1751, young David Balfour is shanghaied aboard a ship where he meets Jacobite rebel Alan Breck Stewart with whom he escapes to the Scottish Highlands, dodging the redcoats. After her teenage sister, Debbie, is abducted, Bonnie joins forces with an undercover cop to rescue Debbie from a notorious child pornographer.